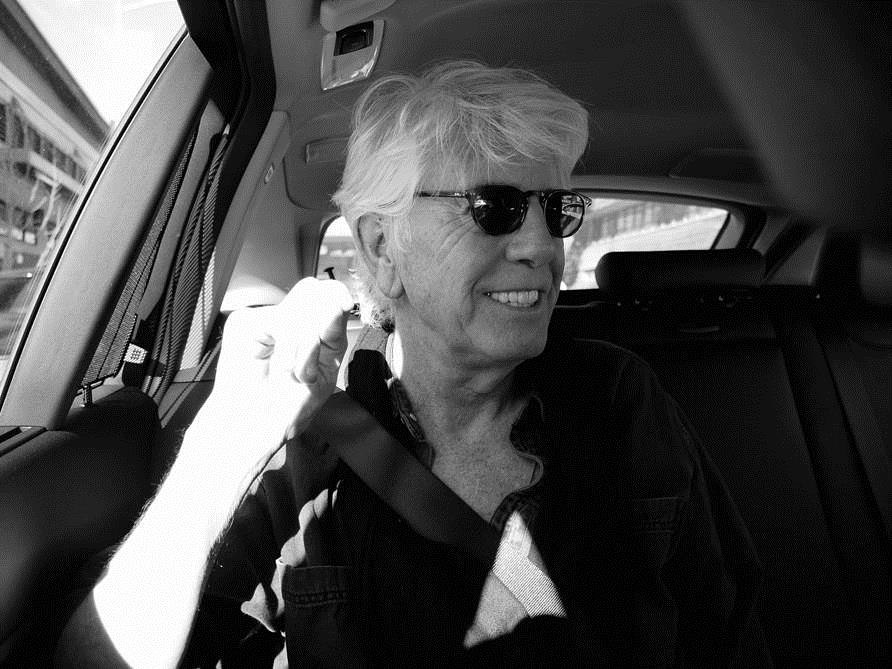 Legendary singer-songwriter GRAHAM NASH is a two-time Rock and Roll Hall of Fame inductee-with Crosby, Stills, and Nash and with the Hollies. He was also inducted into the Songwriter’s Hall of Fame twice, as a solo artist and with CSN, and he is a GRAMMY Award winner.

Nash’s passionate voice continues to be heard in support of peace, and social and environmental justice. The No Nukes/Musicians United for Safe Energy (MUSE) concerts he organized with Jackson Browne and Bonnie Raitt in 1979 remain seminal benefit events.  In 2011, Nash was instrumental in bringing MUSE back to the forefront with a concert to benefit Japan disaster relief and groups promoting non-nuclear energy worldwide.

In September 2013, Nash released his long-awaited autobiography Wild Tales, which delivers an engrossing, no-holds-barred look back at his remarkable career and the music that defined a generation. The book landed him on the New York Times Best Sellers list, and will be released in paperback format this fall.

In recognition for his contributions as a musician and philanthropist, Nash was appointed an Officer of the Order of the British Empire (OBE) by Queen Elizabeth. While continually building his musical legacy, Nash is also an internationally renowned photographer and visual artist. With his photography, Nash has drawn honors including the New York Institute of Technology’s Arts & Technology Medal and Honorary Doctorate of Humane Letters and the Hollywood Film Festival’s inaugural Hollywood Visionary Cyber Award.  His work is collected in the book Eye to Eye: Photographs by Graham Nash; he curated others’ work in the volume Taking Aim: Unforgettable Rock ‘n’ Roll Photographs Selected by Graham Nash (2009).

Nash’s work has been shown in galleries and museums worldwide. His company Nash Editions’ original IRIS 3047 digital printer and one of its first published works—Nash’s 1969 portrait of David Crosby— is now housed in the National Museum of American History at the Smithsonian Institution in recognition of his revolutionary accomplishments in the fine arts and digital printing world.

His new studio album This Path Tonight will be released April 15, 2016. 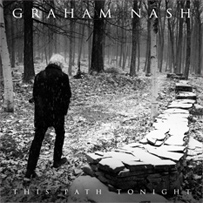