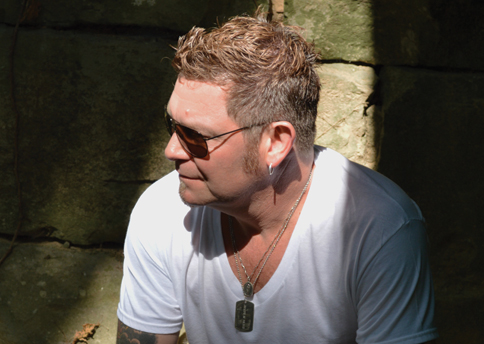 With all the performances, awards & successes, we have reached an exciting stage in our career. Due to the success and growth since 2002, the Joe Bayer Band has been sought out and is taking advantage of the opportunity to expand by performing at multiple venues across the country. I am excited to say that I am the newest artist to sign with CMG Nashville, also a CMT artist and I’m looking forward to making great strides in my career. In 2015 Joe received 4 nominations with Country Blast Radio, winning Entertainer of the Year and #1 Single on the charts with “Beyond The Backroads” , the Joe Bayer Band looks forward to 2016 with the Fly Over States Tour beginning June 15th! and continued growth and solidifying our place in the Country Music Community. See ya’ll on the road!